Top Four things you did not know about the Web Development 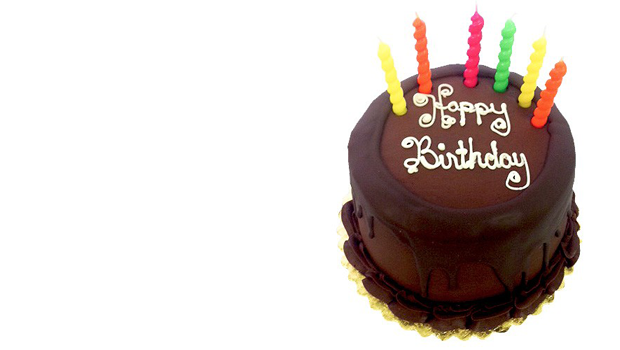 This week we celebrate the birthday of one of the most world changing inventions of the past 100 years: The Web. The brainchild of Tim Berners-Lee, the web re-imagined the internet as a place where documents could be interlinked that could be stored anywhere, not just in one particular place. Thus the web was born as the most powerful platform application that has been built on the internet.

Without the web, the blogging revolution would never have occurred, the Facebook would be impossible, and Google would just be an odd word used by preschoolers. The web promoted an unstoppable wave of innovation that allowed people, who otherwise needed to use some type of media-gatekeeper, a chance to get published through platforms like WordPress, Youtube, and Flickr.

Corporations have been built on the backs of the Web, yet Tim Berners-Lee did not see the financial gains from this as he always saw that the Webs greatest strength was that it was free. It was this freedom that led to the innovation that we know of as the web today. We look forward to the Web’s next evolution in innovation. But for today, we wish it a Happy Birthday and thank it for making our work possible at Design Toronto Web. Here are Top Four Things you probably didn’t know about the Web.

Top Four Things You Didn’t Know about the Web:

1. The Web is not the Internet. No more than Facebook or Google are the Internet. The Web is just an application built on the platform of the internet that promoted document linking that didn’t require the documents to be in the same place. Confusing the terms would be like saying that Paint is the same thing as a Painting.

2. The Web you See is much smaller than the web that is.
The web that is visible (approximately 2.3 billion pages) is only the tip of the iceberg. The back end of the web, pages only seen through logging that Google can’t crawl through, is thought to be many magnitudes larger. And this amount keeps growing every day.

3. Berners-Lee idea was orginally rejected by his boss (CERN). Berners-Lee originally proposed the first concept in 1989 to help CERN keep track of data through what he called “Linked Information System.” The idea was rejected. Berners-Lee went back to the drawing board, and developed the basic concepts for the World Wide Web including HTML (the language of the web pages), URI (the identifier of an online resource), and HTTP (the protocol by which web servers communicate to each other. The first web page went live in 1990, and the rest is history.

4. The Web was designed to be available to all. Berners-Lee built the Web based on the egalitarian pricipal that all systems of the web needed access to the same information. This is how it is fundamentally a global entity. Without this core principal different entities can control information, which fundamentally undercuts the purpose of the Web to begin with.

For the past three years, Margaret had worked within the non-profit sector doing grantwriting, copy writing for social media and print platforms, Website and CMS management and graphic design. She recently left her job as the executive director of the Alaska Farmland Trust to focus on other things, but she still enjoys the challenge of helping others with their website and technical copy writing needs, skills thatI she has had the chance to develop for years.