History Of The Apple iPhone 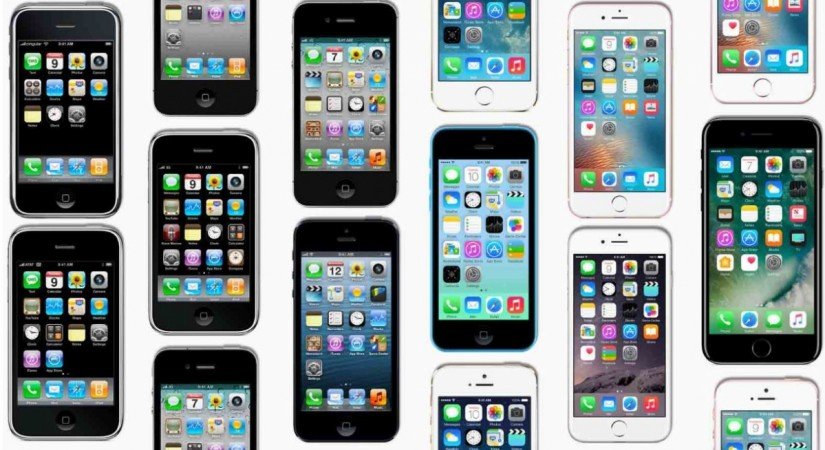 Apple iPhone when it came out first, it was the biggest news in the phone industry.  Any and all competitors were barely noteworthy.  Trying to find anything on the others is difficult now but it was great for Apple.  The iPhone quickly became so popular that they were selling out of devices.

January 9th, 2007, over 10 years ago, was when the iPhone was first announced by Apple founder Steve Jobs.  The announcement stirred up a lot of interest in the media, the tech community, and even the general public.  Less than a year later, the iPhone was released.  In the beginning, the only carrier that you could get an iPhone on was AT&T (at least in the US).

In the first year, Apple managed to sell 6 million iPhones.

Releasing the iPhone changed the cell phone world.  This comes after Steve Jobs and Apple had already changed the computer world and the personal music player world.  Apple is one of the only companies to have revolutionized multiple categories of products.

The phone was such a hit that the development of the next iPhone was underway quickly.  They had changed the world afterall.

iPhones were just the revolution of the smartphone by adding a touchscreen.  They did more than that.  Apple created the most powerful app store in the world in 2008.  While the first app store only had a few listings, the numbers began to grow.  And Apple opened the ability for third party developers to start making their own apps, the number surged.

Now, there are popular apps that are limited exclusively to Apple devices.

2014, saw the creation of the Apple payment platform, Apple Pay.  With the power of Apple Pay, people could now use their phone to pay at any compatible checkstand or store.  Once again Apple was trying to reduce the amount of things you had to carry by adding your wallet to your phone.

Apple has been a leading force in the smartphone industry and we have already established that.  But there have been times when the iPhone was behind Android devices.  One of those times was when Android started to release water resistant devices.  It wasn’t until the iPhone 7 in 2016 when the first water resistance and dust resistance showed up on an iPhone.

The iPhone 7 brought another big move by Apple.  The company decided that Bluetooth headsets had become the new big thing.  Most people were connecting their headphones to their devices without wires.  To reduce the number of ports on their devices, they removed the headphone jack.  While Apple saw this as forward thinking, many people were upset that they had to use an adapter to use their traditional headphone. 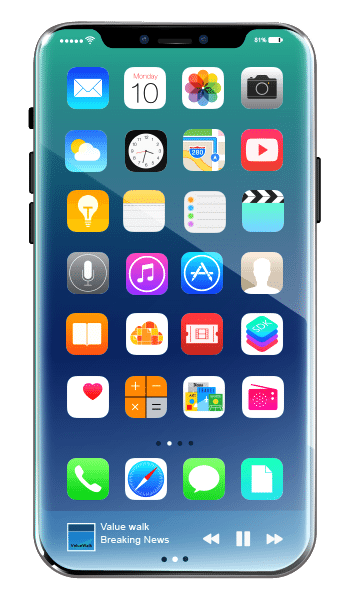 Now Apple has the iPhone 8, 8 Plus, and X (10).  The first iPhone was the first stone on the pathway to the modern iPhone.  It also lead to the development of the iPad and other devices.  Here is a list of release dates for all iPhone devices so far:

As you can see the Apple iPhone has seen a rich history with more than 15 different models.  While there is now a much larger user base for Android than there ever was, Apple has remained the leader in the smartphone industry.

With a lengthy history of devices and creativity, Apple has always had a foot up in the mobile phone industry.  What are they going to come up with next?  There is one thing for sure, is that they will continue to push technology forward just like they always have.  Keep an eye on them as they continue to dominate the smartphone world.