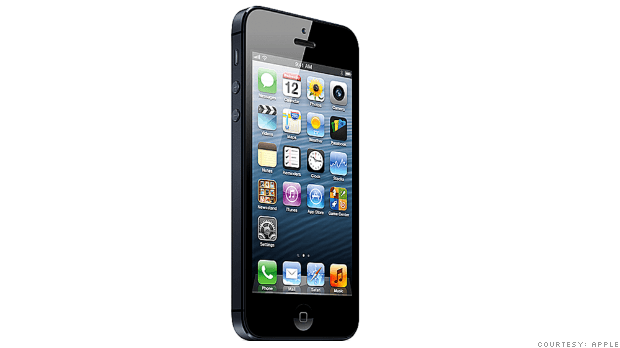 Apple’s SSL Bug: how this breach in IOS security impacts you

Last week, Apple released that there is a system vulnerability in its key encrycption technology for IOS devices (for IPhones, IPads, and ITouch devices) that can impact your communication with websites. The patch released last week corrects what apple calls a “fix for SSL Bug a connection verification.” END_OF_DOCUMENT_TOKEN_TO_BE_REPLACED 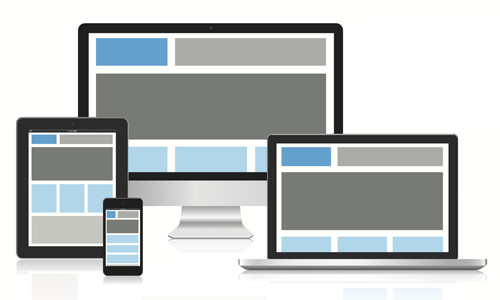 Posted by Margaret | Internet Marketing, Mobile Applications, Web design, Web development | No Comments
The realm of web design can change at a dizzying rate. We at ECA technologies are very aware that our clients are concerned with staying relevant in the online marketing and media frenzy of the digital age. The web industry is constantly evolving, yesterday’s side bar widget is today’s large header image; code rapidly changing to HTML 5, jquery, CSS3 etc. It is our job to keep up with these trends.  More importantly,  it is our job to make sure these trends continue to be relevant for our clients needs. (You may not need the bells and whistles and we’re here to see the flower for the weeds when it comes to your web design needs).

That being said, it is always good to know what trends are here to stay. For the foreseeable future, the latest and greatest trend is Responsive Websites Design.

If you are searching to expand your business or improve your online presence, a mobile website is a great strategy. More than one billion people around the world have mobile Internet access—either through cell phones or other types of mobile devices. With people looking for more and more on the spot information, mobile websites are great portals to keep up.
END_OF_DOCUMENT_TOKEN_TO_BE_REPLACED

Kings and Queens Of Mobile Devices

Around the world, the iPad still takes 89% of tablet web traffic, according to a comScore report. This makes their mobile rivals weary. ASUS is selling out of its US$ 399 Eee Pad (MS Windows) Transformer model, but Acer has also slashed its tablet production by 50%. Also, BlackBerry is watching its share price and market share crumble, then there’s HP’s TouchPad, which hopes to make a splash. Samsung’s latest Android-powered 10.1 tablet launched on Friday, June 24, for US$ 499 and carries the hopes of the company in making a dent in Apple’s progress but is that really likely?
END_OF_DOCUMENT_TOKEN_TO_BE_REPLACED